The Saskatchewan Entrepreneurial Fund (SEF) was established in 2006 as a special initiative by the province’s private equity investors, credit unions, and the Entrepreneurial Foundation of Saskatchewan (EFS), a non-profit group created to help Saskatchewan entrepreneurs grow their businesses by providing access to capital. Through a competitive selection process, PFM Capital Inc. was appointed as the fund’s management team.

SEF was initially capitalized by Saskatchewan’s credit union system and Crown Investments Corporation with a mandate to raise and deploy venture capital to small and mid-sized businesses requiring less than $1 million. SEF closed to new subscriptions in 2009.

The fund was established to raise and deploy private equity within Saskatchewan to small- and mid-sized businesses through direct investment and syndication with other private equity firms. Prairie Ventures Fund closed to new subscriptions in 2007.

Virtually all of PVLP’s investors participated in its predecessor fund, Apex I Investment Fund, launched in 2007.

Launched in 2008, TopSoil I used its proprietary land and tenant assessment model to deploy $30 million and, having achieved a competitive return to investors, was fully-exited* in 4.5 years.

TopSoil II followed in spring 2013 with a capitalization of $50 million. It is now closed for new subscriptions. 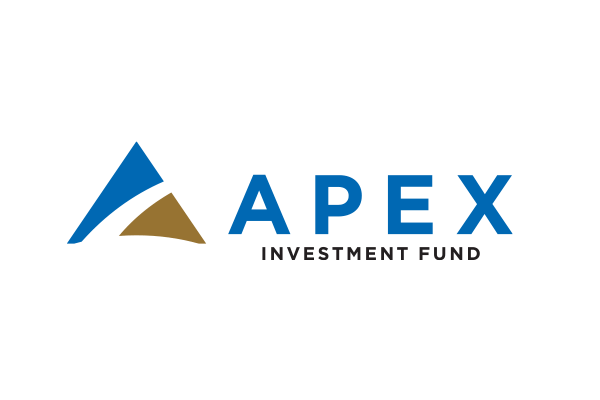 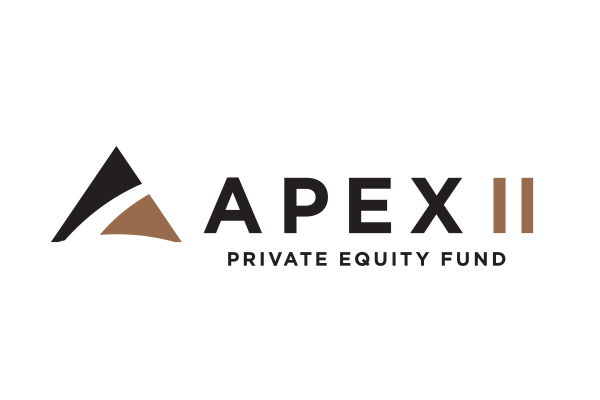 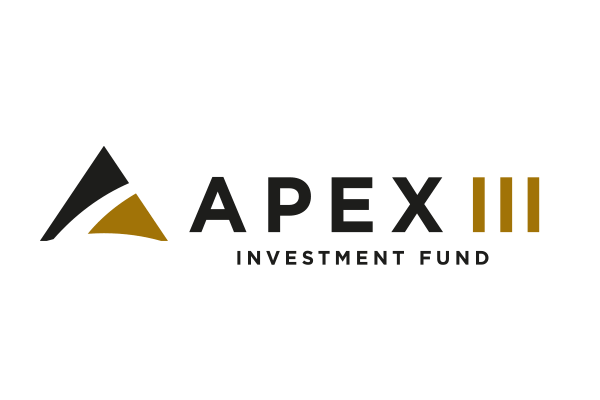 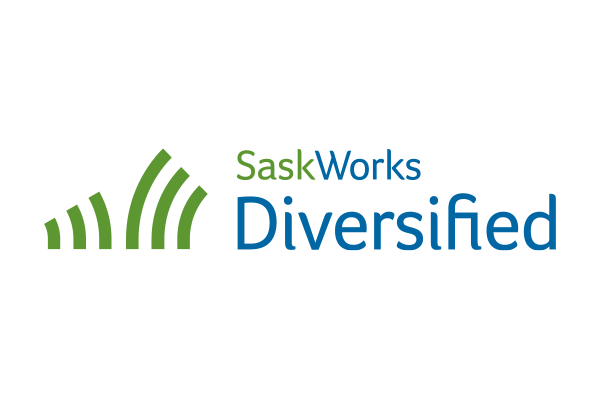 Through its affiliation with the fund managers PFM Fund Operations, PFM Venture Capital, Prairie Ventures GP, TopSoil Farm Land Management, and TopSoil Farm Land Management (II), and doing business as PFM Capital ("PFM Capital" or "PFM"), PFM is a leading private equity investment firm in Saskatchewan. Founded in 1989 as a corporate finance company, PFM has been managing private equity and venture capital funds since 1993. This website does not represent an offering of securities. The information disclosed is incomplete and can be qualified in its entirety by each fund's most recent offering document or limited partnership agreement, obtainable free of charge by contacting PFM Capital Inc. The securities described herein are only available to eligible investors in Canada in accordance with applicable securities laws. Legal