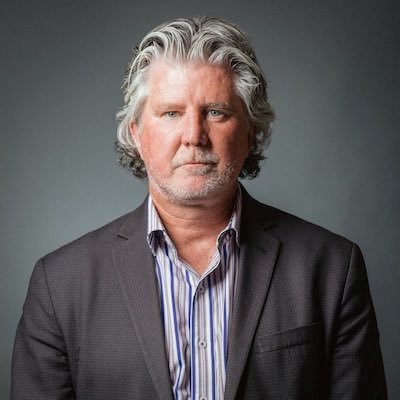 Rob Duguid is a founding partner and the Chief Executive Officer of PFM Capital. Mr. Duguid formally joined the firm in 2003 from Crown Capital Partners, where he served as a partner from 2000-2003. Prior to his position at Crown Capital, Mr. Duguid was Vice President of Investments with the Saskatchewan Government Growth Fund Management Corporation (SGGF), a $155 million immigrant investor fund, one of the largest of such funds in Canada.

Over a long career in private equity and venture capital that began in the early 1990s, Mr. Duguid has developed a deep understanding of private investment management. As CEO of PFM and an officer of all of investment funds that PFM manages, Mr. Duguid is particularly focused on PFM’s portfolio management and decision-making. He also holds a number of directorship positions for portfolio companies including Steel Reef Infrastructure Corp., Auctus Property Fund LP and the All-Fab Group of Companies.

Through its affiliation with the fund managers PFM Fund Operations, PFM Venture Capital, Prairie Ventures GP, TopSoil Farm Land Management, and TopSoil Farm Land Management (II), and doing business as PFM Capital ("PFM Capital" or "PFM"), PFM is a leading private equity investment firm in Saskatchewan. Founded in 1989 as a corporate finance company, PFM has been managing private equity and venture capital funds since 1993. This website does not represent an offering of securities. The information disclosed is incomplete and can be qualified in its entirety by each fund's most recent offering document or limited partnership agreement, obtainable free of charge by contacting PFM Capital Inc. The securities described herein are only available to eligible investors in Canada in accordance with applicable securities laws. Legal